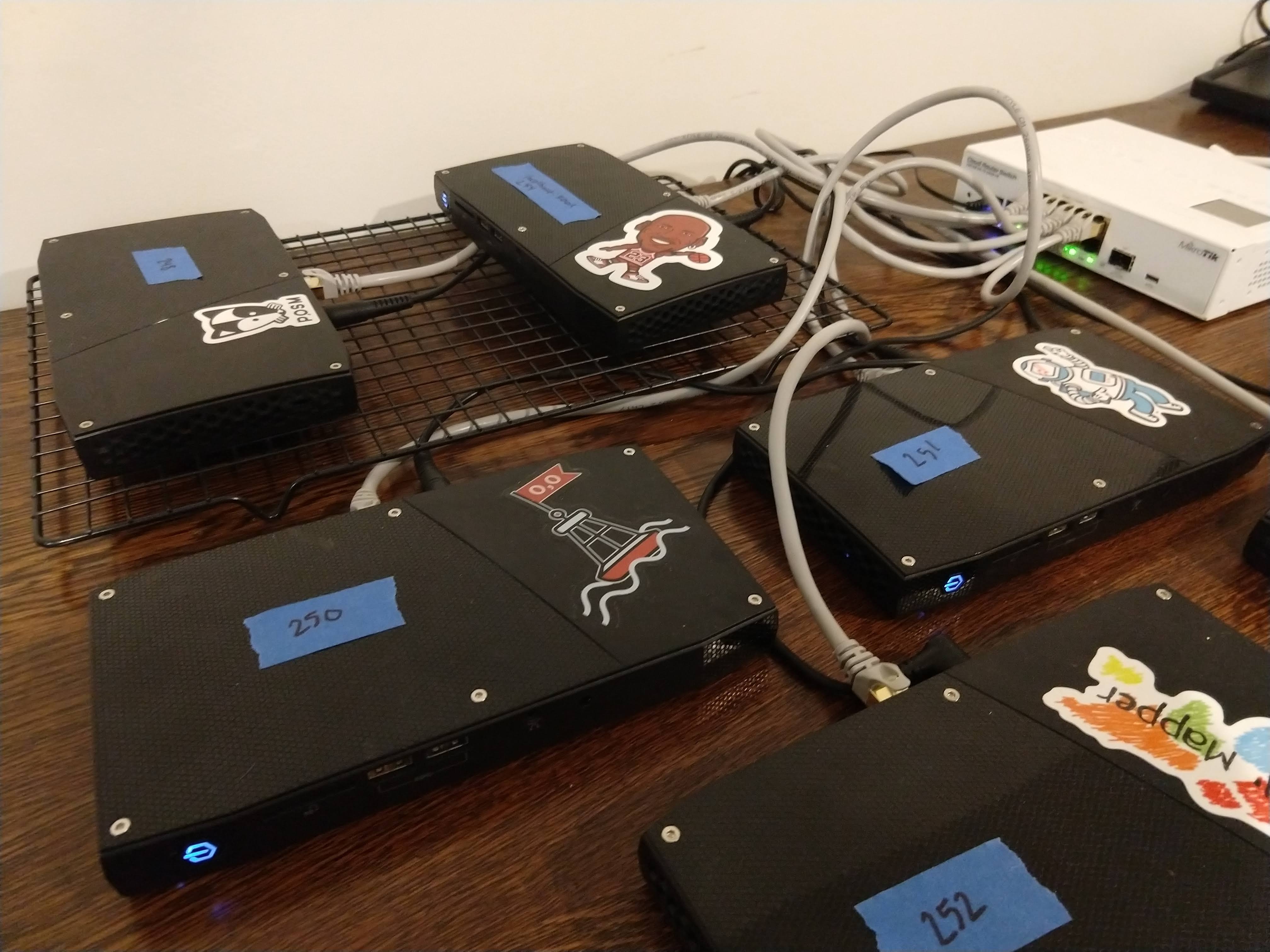 OpenDroneMap (ODM) is an open ecosystem of solutions for collecting, processing, analyzing and displaying aerial data. American Red Cross has used it when conducting drone mapping and trainings with the Philippines Red Cross, Haitian Red Cross, and Belize Red Cross. We’re excited to have been able to fund some recent improvements that create exciting opportunities when running ODM with POSM, while also benefiting the overall ODM project. The changes to ODM included: extension and modifications to ODM’s split-merge code to support local and distributed workflows, and changes to the NodeODM API/proxy. What this means for you, is that it’s now possible to process large datasets on a cluster of machines faster by distributing the dataset over multiple nodes.

The newest POSM release brings in the ODM updates and lets you distribute the processing of large image sets across a passel of POSMs. We were ready to make the release available; however, please note that we are still running some tests and updating documentation. You can expect more guidance on the new functionality and at least one minor POSM release in the near future.

Why invest in open source? American Red Cross could have purchased many years of licenses for proprietary photogrammetry software instead of supporting ODM.

What kind of reduction in processing time is possible? We ran some tests of a 3,927 image dataset - the same dataset visible in the screen grab below - on several different numbers of two different models of Intel NUC. The processing times below are in hours:minutes.

Notes about the tests: 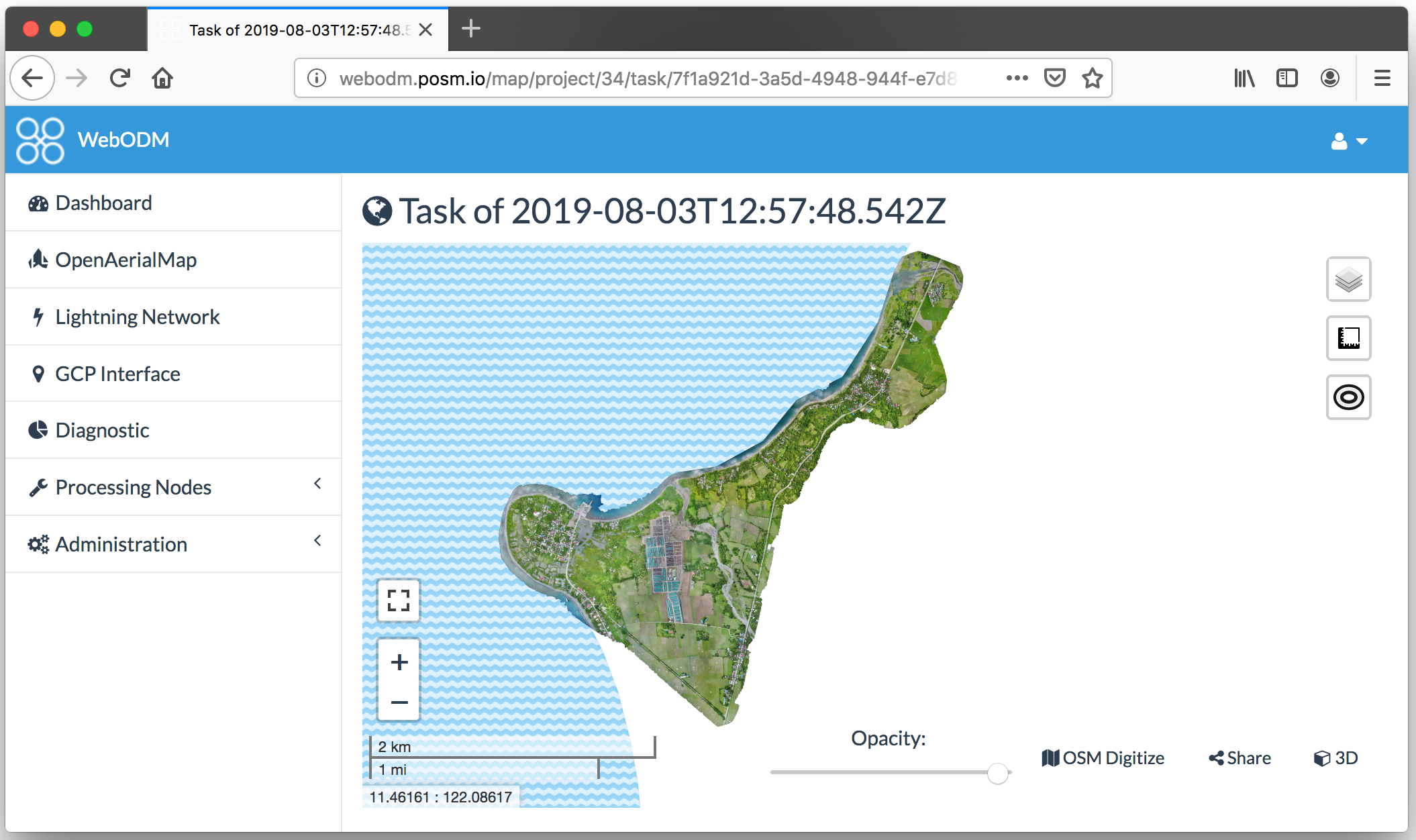 The WebODM interface on a POSM showing a completed processing task

We also continue to make small improvements that resolve bugs users have identified and improve the stability of the platform. See the v0.9.0 and v0.9.1 release descriptions for a complete list of notable changes.

A big thank you to Piero Toffanin of Masserano Labs, Seth Fitzsimmons (@mojodna), and Stephen Mather (@smathermather) for all their help.

Grab the latest POSM release, check out the documentation, log issues on GitHub about any bugs or suggestions, follow @awesomeposm on Twitter, and get in touch (@danbjoseph / daniel.joseph@redcross.org) if you want to chat use-cases or coordinate on making the future of drones in humanitarian action even more exciting!